Marriage for Everyone, Not the Few

Marriage for Everyone, Not the Few 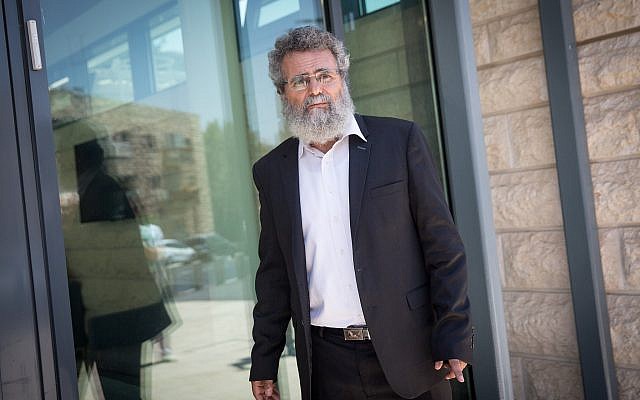 Israeli citizens have much to contend with. The struggles we face externally, impact upon our daily lives, here in Israel. So much so, that we don’t find enough time to take stock of our internal problems and issues which may impact upon our way of life, our culture and our values.

When Israel was established in 1948 as a Jewish state and homeland, it automatically became a safe-haven for Jews from all different backgrounds. Immigrant Jews from all over the world, both religious and non-religious have helped to establish the Israel we have today. A country with outstanding universities, world renowned medical research and technology, and colourful, cultural festivals all year round.

Whilst we have so much to be proud of and share with others, we are a young nation, a nation which has yet to understand that we need to celebrate our differences, as much as we celebrate our ‘oneness.’ The roles of religion and state, for some are conjoined – one in the same, and yet others are beginning to believe that there must be a clear separation.

This year Rabbi Haiyun, was arrested for conducting a private wedding ceremony without the authority of the Rabbanut – Beth Din.

This Rabbi is one of many who perform private wedding ceremonies for couples who choose not to get married under the Beth Din Authority for numerous reasons. In addition to private ceremonies, we have become all too familiar with the ‘Cyprus’ phenomenon. Most of us know someone who has chosen to fly abroad to get married.

So how can it be, that Article 7 of the Marriage and Divorce Ordinance states that a person who does not register his/her marriage or divorce may be sentenced to a two-year prison term? This law, applicable to both the couple and the Rabbi who performs the ceremony, shows us that this Article affects everyone.

A citizen of Israel who does not conform to the beliefs and outlook of the religious establishment is perceived as a criminal who must serve a sentence as well as carry a mark of disgrace for not abiding the current status-quo. This is simply a violation of the basic rights of religion and privacy to which every individual is entitled.

How are we to perceive the values of Israel as a Jewish and democratic state?

The change to the Bill which is currently being discussed, will allow couples who do not feel their needs have been met within the religious establishment to marry privately in Israel, without being considered criminals.

Rabbi Shaul Parber from Itim, ‘The Right to Live Jewish,’ movement, comments that a couple being imprisoned for choosing the way they want to marry, is absurd. Keeping this Bill as it is, is an aggressive way to dominate and monopolize marriage in Israel.’

As a lawmaker it is my prerogative to seek change, where change is needed. All Israeli citizens have the right to choose how they marry, and I will continue to fight to revise this Bill so that everyone is free to make that choice.