Meeting with A Polish Ambassador

Meeting with A Polish Ambassador 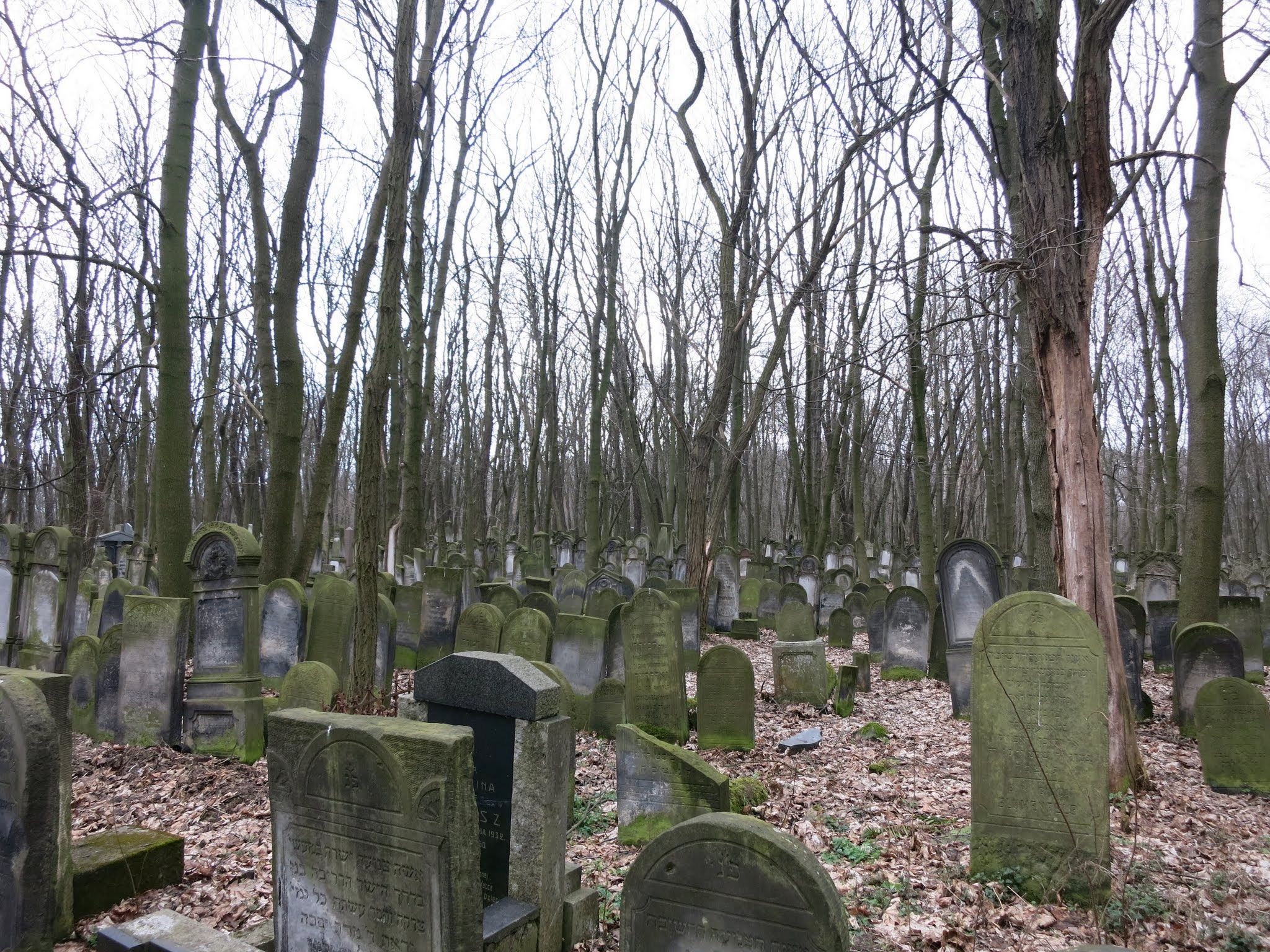 MK Lavie addressed the Polish ambassador: “The ease with which Jewish sites are hurt is unbearable. Calls for action to repair the damage and restore the site “

In recent days it was reported that the Polish government financed the construction of a sports field on parts of the Jewish cemetery in the village of Klimontow in Poland. At this stage it is still difficult to estimate the exact extent of the damage, but the testimonies indicate that a large number of graves were damaged and that it was clearly discernible that the work was carried out in their area and at the expense of Jewish graves. Some 3,000 Jews were buried in the cemetery until World War II.
Following a conversation with the head of the Shem Olam Institute, Rabbi Avraham Krieger, who described the damage, MK Aliza Lavie addressed a letter to the Polish ambassador to Israel, Jacek Khodorovich, in which the problem was a protest against what she described as “serious damage to an ancient Jewish site, The dead, and the feelings of the local community and the Jewish people. “

In her letter, MK Lavi expressed her dissatisfaction with the fact that these were not random and unattended work, but rather were carried out in the school premises, held by the municipality and under the responsibility of the Polish Ministry of Education.

“Unfortunately, this is not the first event of its kind, and it is hard to ignore the background and context in which it took place, months ago,” she said. A few weeks after the approval of the Polish Holocaust Law. “The unbearable ease with which history, symbols and Jewish sites are damaged, without any reference from the authorities, is very worrying and upsetting,” Lavie said.

At the end, MK Lavie asked the ambassador to do everything in his power to the authorities in Poland so that the damage caused by the work would be repaired and the cemetery would be rehabilitated immediately.

MK Lavie said: “The increase in reports of anti-Semitic incidents throughout Europe, particularly in Poland, is very disturbing, and it is our duty to demand a firm and firm response from the authorities whenever such an event occurs. Unfortunately, it is difficult to ignore the context in which such attacks occur, when Polish law gives a backwind to anti-Semitic elements who disparage and harm Jewish history, symbols and sites. If we do not respect the dignity of the survivors and the victims, no one will do so in our place, and we may wake up to similar events elsewhere in the continent. “